Valley of the Temples in Agrigento

The most beautiful among mortal’s towns. This way Pindar described Agrigento in the V Century b. C.   Nowadays, the remains of the ancient town, Akragas, situated on a wide, fertile and  hilly territory, irrigate by two rivers and not very far from the sea, consist in some monumental ruins well-preserved, testifying of its glorious past time.

The story of Agrigento

In 1997, the Unesco registered the archaeological park of  the Valley of the Temples  in the World Heritage List. Agrigento has a special place among classical sites in the history of the ancient world in the way it has been preserved. This is a patrimony of great value like Mount Etna and the Aeolian Islands.

Founded at the beginning of the VI BC by the settlers of Gela and Rodi, Agrigento knew, just after only one century later, a period of an important economic, building, social and political growth. In 406 BC, the Carthaginians destroyed it.  Thanks to Timoleonte, in the IV century, it raised again and was, definitively conquered by the Romans in the 210 A.D. From then it followed the history of Rome.

The Arabs invaded it in XI century A. D. naming it Kerkent; The Normans in the XI century occupied it and from that time on it became Girgenti. It kept the name of Girgenti until 1900, when during the Mussolini dictatorship it took the name of Agrigento.

Many are the illustrious sons of this land, from the Greek philosopher Empedocles to the writer Luigi Pirandello.

Today, walking on the hill of the temples, between grandiose and colossal ruins surrounded by olive trees and almond trees, looking on one side toward the valley of the ancient town and on the other side the sea, we have the feeling to go back to the past, to the golden age of Akragas when its inhabitants, as wrote Empedocles, …built temples and houses as they would be immortals…

What to visit in Agrigento 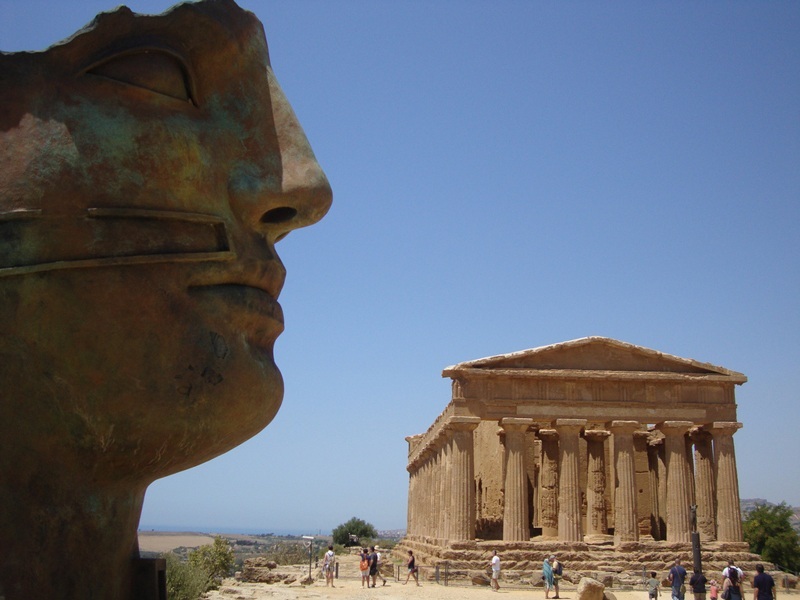 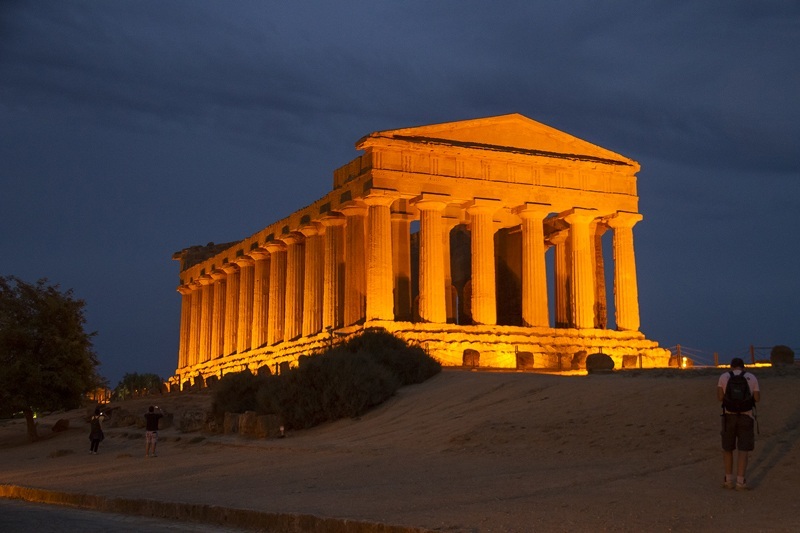 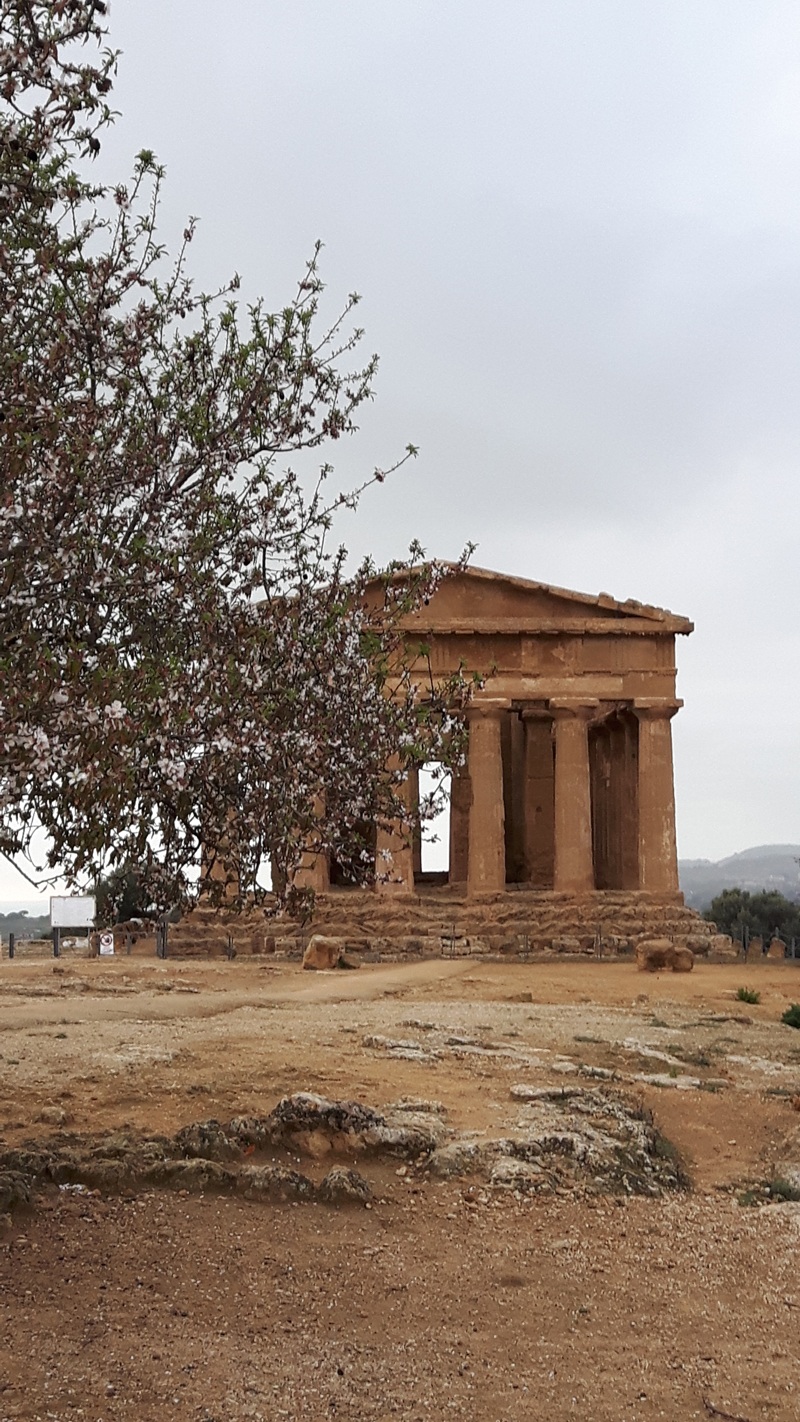 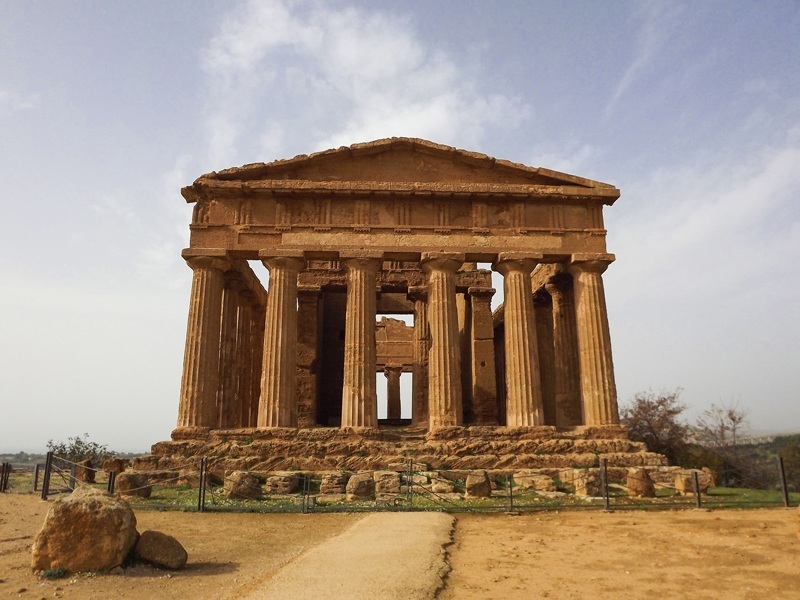