Salina, set in the middle of a wonderful landscape, is the second largest (about 27 sq. km) of the Aeolian Archipelago.

Like the other seven Aeolian Islands, it originated from underwater explosions occurred in prehistoric times. Its  volcanic activity began 430.000 years ago continuing until 13.000 years ago. After a long period, shaped by the fire of volcanoes, lava flows, wind and sea, Salina is today covered by a thick green mantle of Mediterranean scrubs and tall trees.

In the centre of the island rise two volcanoes (so-called volcanoes-layer), with a perfect conical shape:

Around and between the two volcanoes lie valleys covered with vineyards (Malvasia grapes, with which you get the wine “Malvasia delle Lipari” already known in ancient times as the “nectar of the gods”). In the hilly areas and along the coastline are white houses, built in typical Aeolian style, and the three major villages (Santa Marina Salina, Malfa, Leni).

Here, during the end of the fifth millennium BC (middle Neolithic age), people coming from south-eastern Sicily settled to extract the obsidian (a volcanic glass) in the nearby Lipari.

Later, in the following millennia, many other people arrived from Italian and Mediterranean areas, such as the Aeolians, the Ausoni, Greeks and Romans. In the last fifty years, archaeologists brought to light remains of ancient settlements and artefacts widely documenting the Neolithic and Bronze Age as well as Greek and Roman ones.

What to do in Salina

…or simply relax, lulled by the wind and the song of the sea.

What to visit in Salina 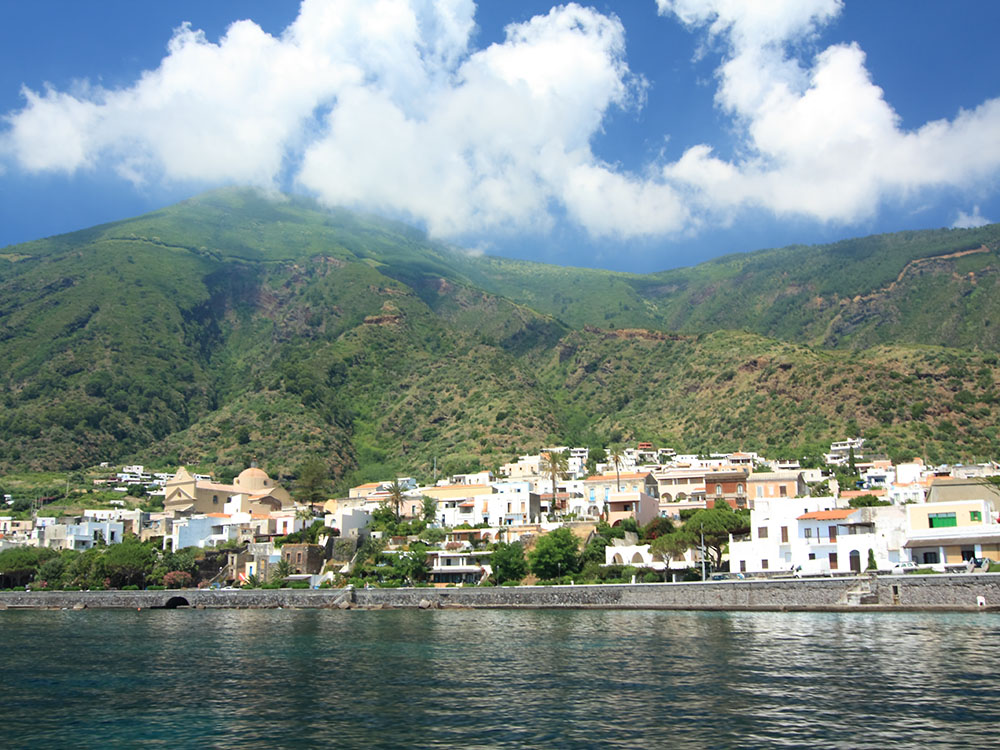 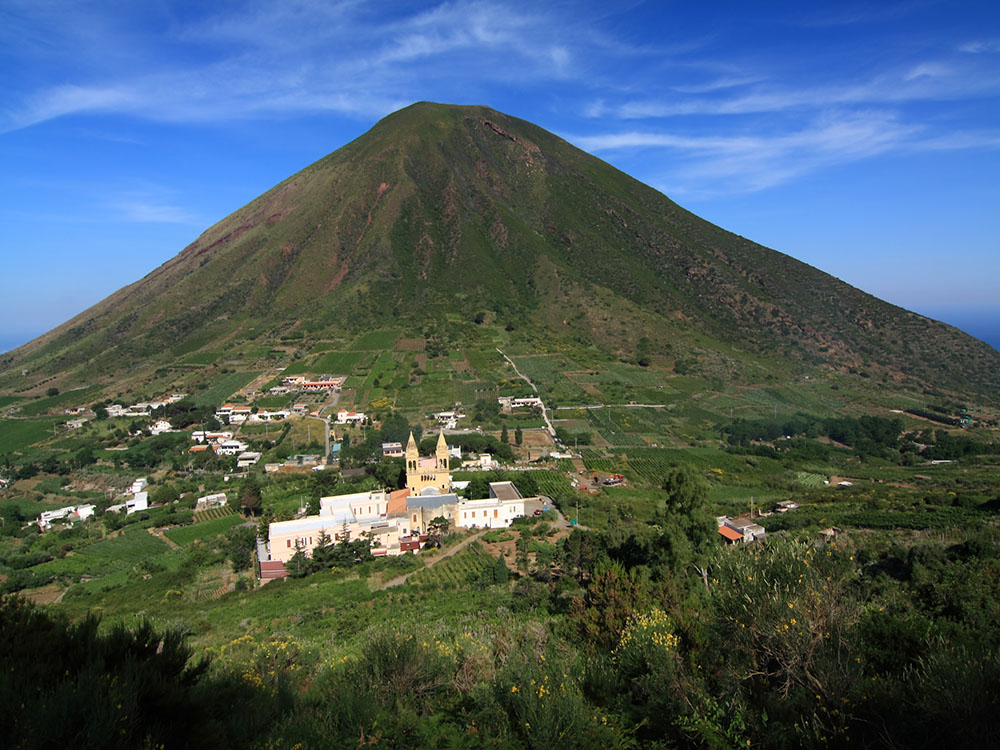 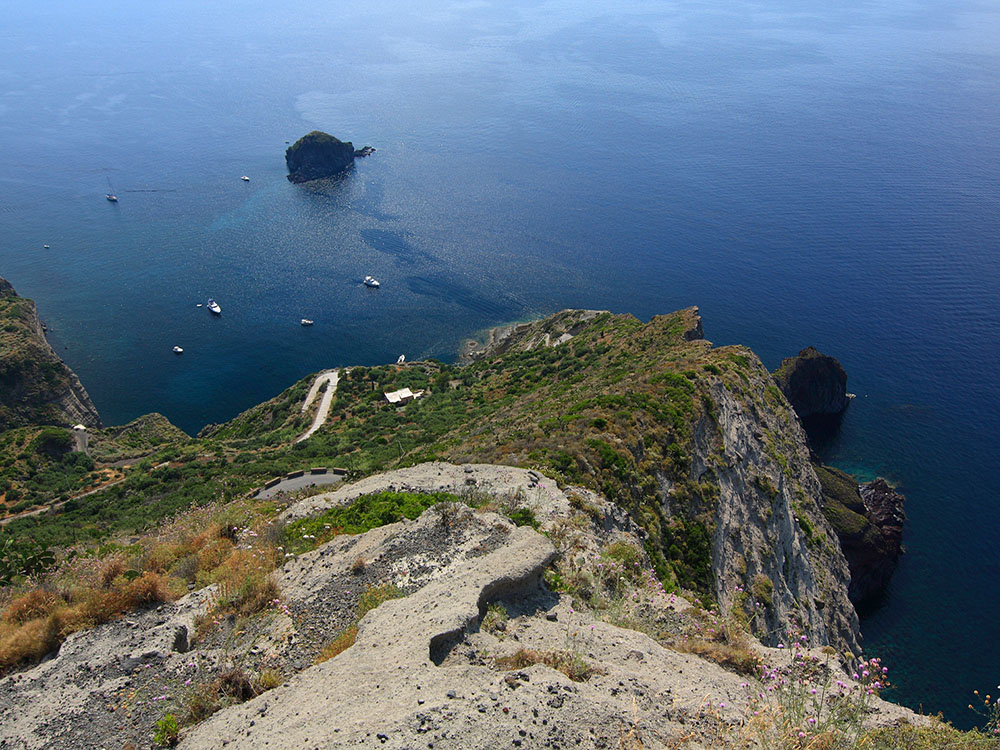 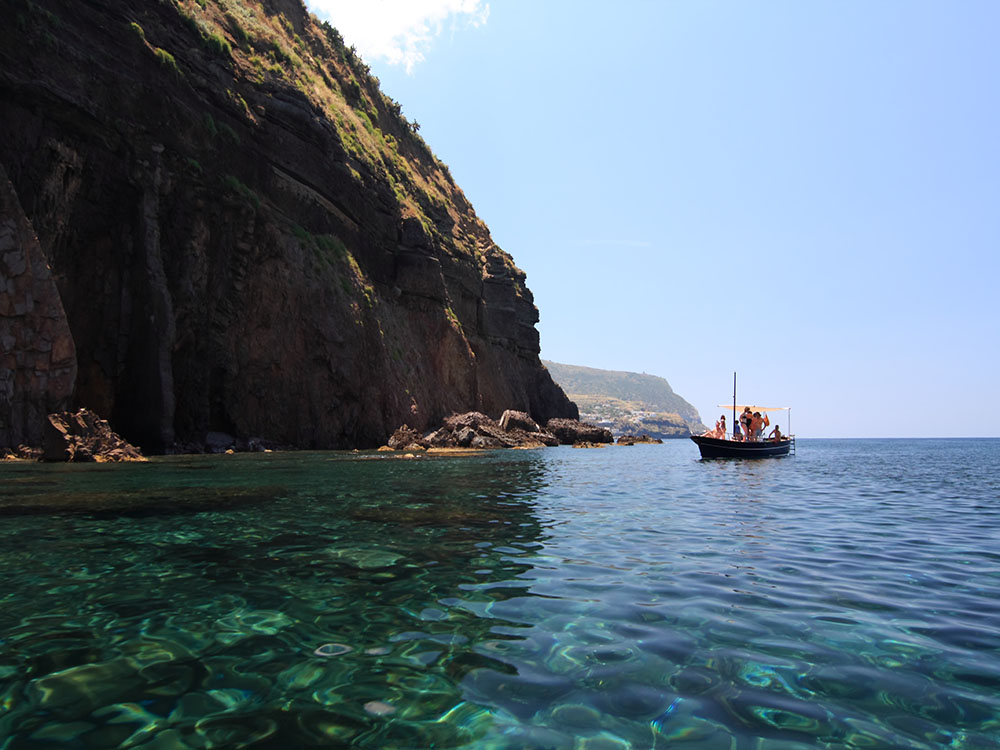 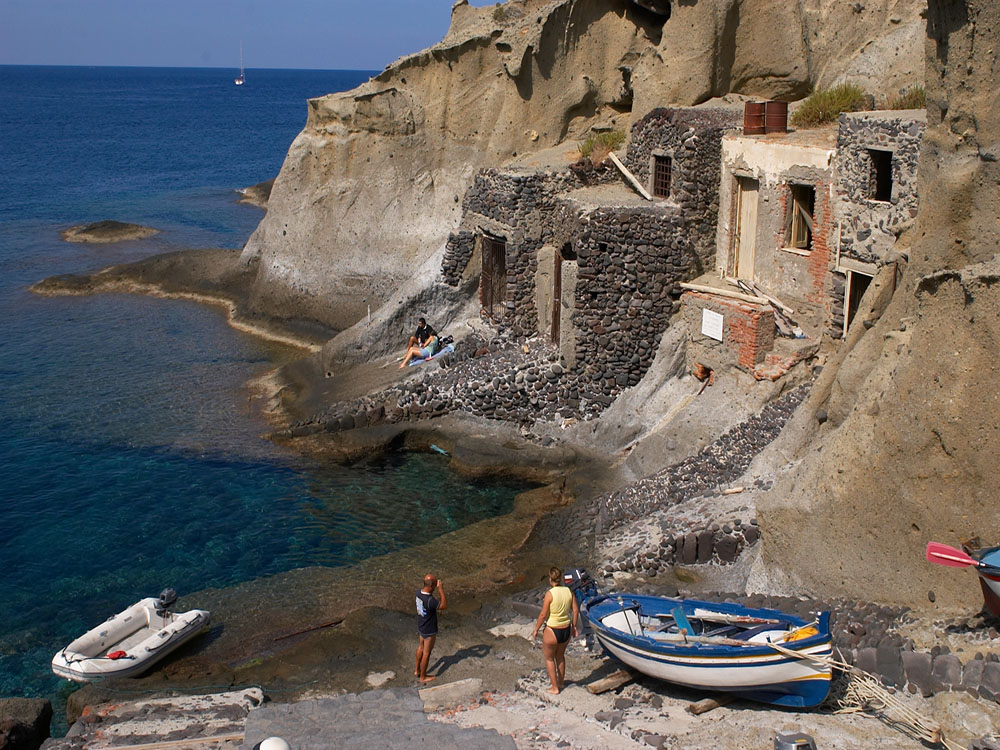 The largest and most inhabited archipelago

Two islands with many fold features