Messina is where to find the real spirit of Sicily. First, when going by the streets and inside the squares, everyone can find the same atmosphere that William Shakespeare described in Much Ado About Nothing.

Messina is not only a place where you go to get to and from Europe, but it is the city where the first ideas about a European Union became reality. Surrounded by the sea without being an island, the city keeps and shows to the visitors a precious artistic heritage.

Messina is living one of its many lives, the previous one ended in 1908 because of a terrible earthquake. After that the entire city was rebuilt according to modern criteria. Through two World Wars Messina played a great strategic role with its harbour. When peace went back, the ships started again to bring people and goods towards many directions. Now people from all over the world can see an amazing landscape from everywhere they are in the city.

Then Messina hosts a prominent university and gives visitors several chances for fun and entertainment.

The city does not hide an ancient metropolitan vocation, as it is apparent by observing the churches, the public buildings, the promenades. Hence this beauty inspired the formation and work of people like Antonello da Messina, Filippo Juvarra, Gaetano Martino and Stefano D’Arrigo.

They expressed new languages respectively in painting, in architecture, in politics, in literature giving a message of hope and greatness.  Many others could be remembered.

Never forget anyway to pay attention to what surrounds anyone in whatever day. In fact there are many places where you can taste supreme food and wines, enjoy the tradition.

In conclusion we have some advices for you. This city keeps many secrets inside.

Try to find them with us. We suggest a guided tour of this amazing city.

Places to visit in Messina 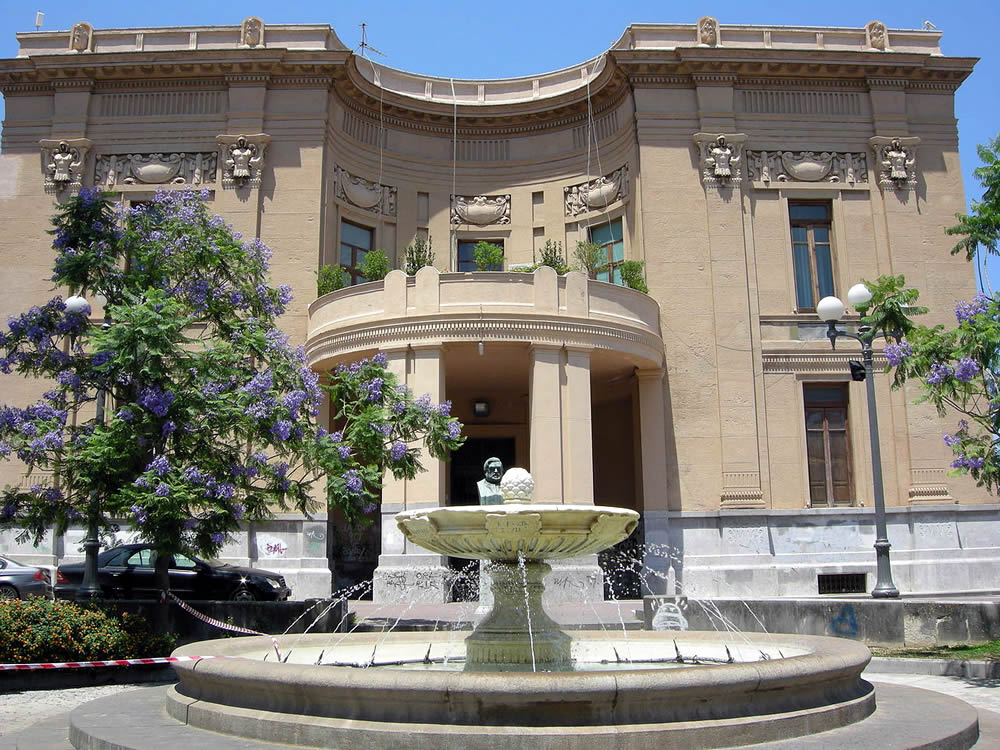 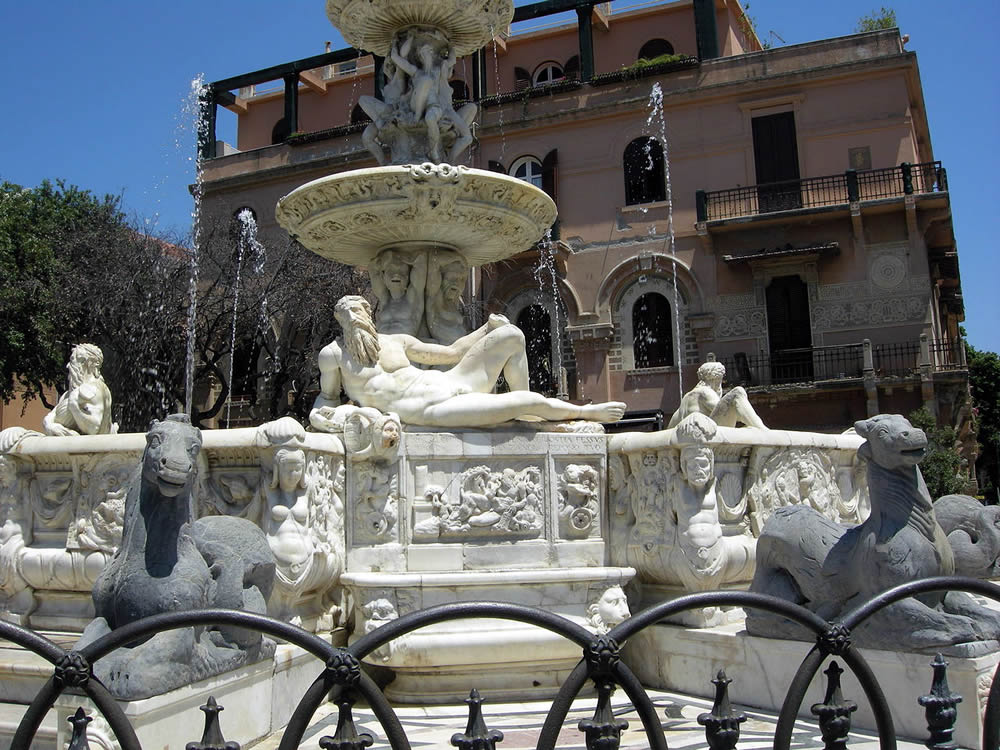 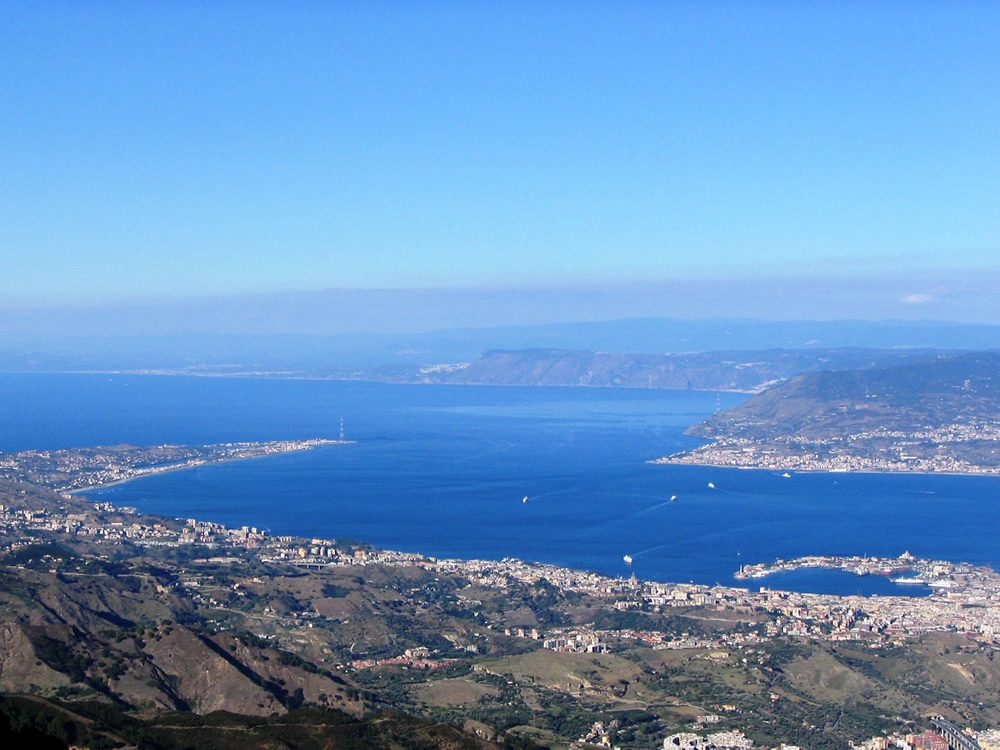