The ancient Mylae, today Milazzo, has been an important town since ancient times for its strategical location along the northern coast of Sicily and it has been inhabited continuously to the present day. Its fertile plains has been cultivated for centuries and its products have characterized its economy and its social life.

It preserves in its streets and places the traces of the civilizations that have shaped it during the time.

By the sea and by the land, Milazzo offers breathtaking views while you can take a bird’s eye view from the sea to the land and vice versa.

A walk in Milazzo allows us to understand the many aspects that characterize it. Its isthmus, from which rises the peninsula with the same name, lengthens like a finger pointing to the near Aeolian archipelago.

Starting from the long terrace of the Cape, you can submerge yourself in the nature, just following its paths above the sea.

The exploration of its coastline full of gorges and inlets and of its secret bays, offers wonderful views that extend below the sea level, full of life and beautiful seabed.

History and military architecture lovers can take a trip back in the time until the eleventh century, exploring the Fortified citadel (commonly known as The Castle).

For art lovers, there are plenty of choices, visiting its old churches, with their peculiar works of art. Among the most important there are:

A guided tour of Milazzo can’t miss the visit of the  Sanctuary of Saint Francis of Paola.

Sportsmen and nature lovers can enjoy themselves diving, walking or riding a bike, in order to discover the different places.

Places to visit in Milazzo 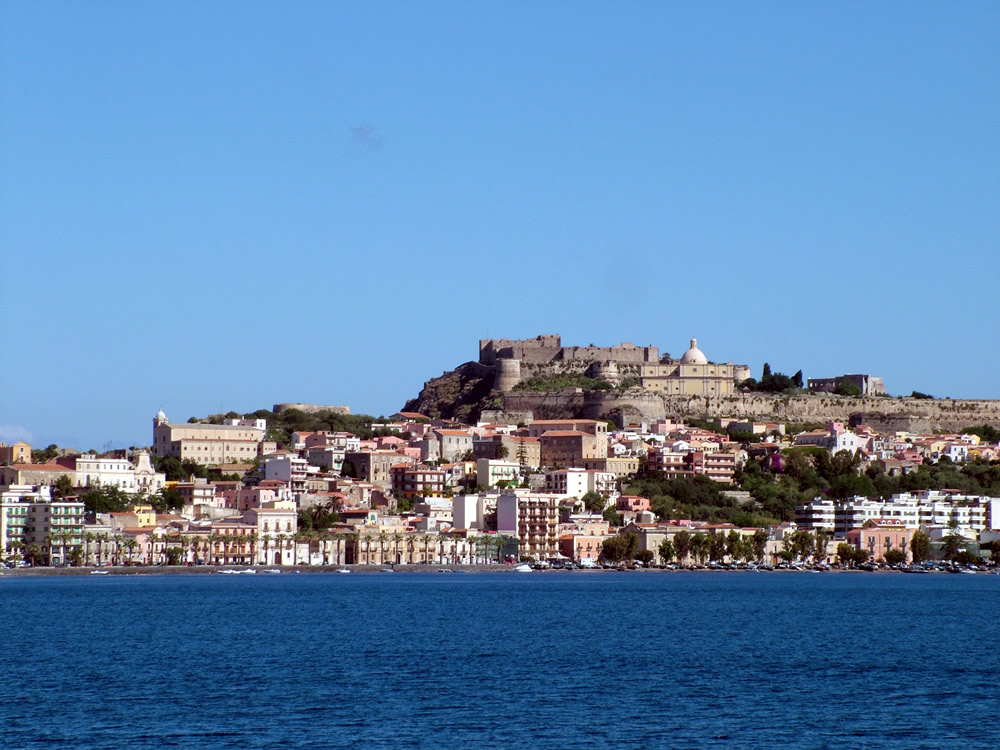 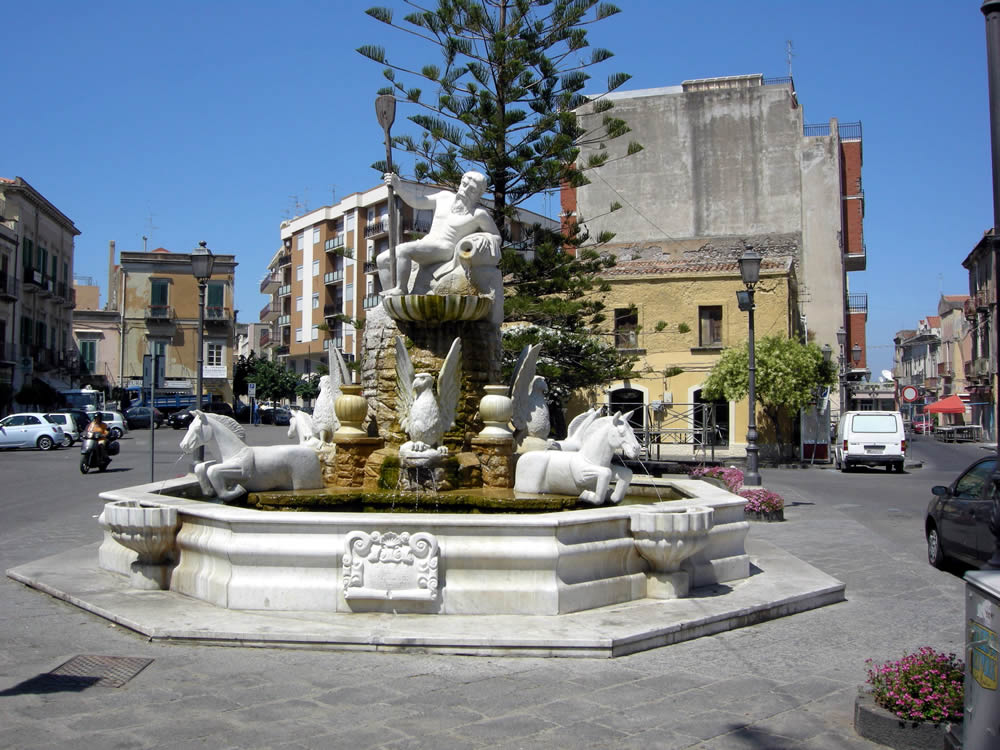 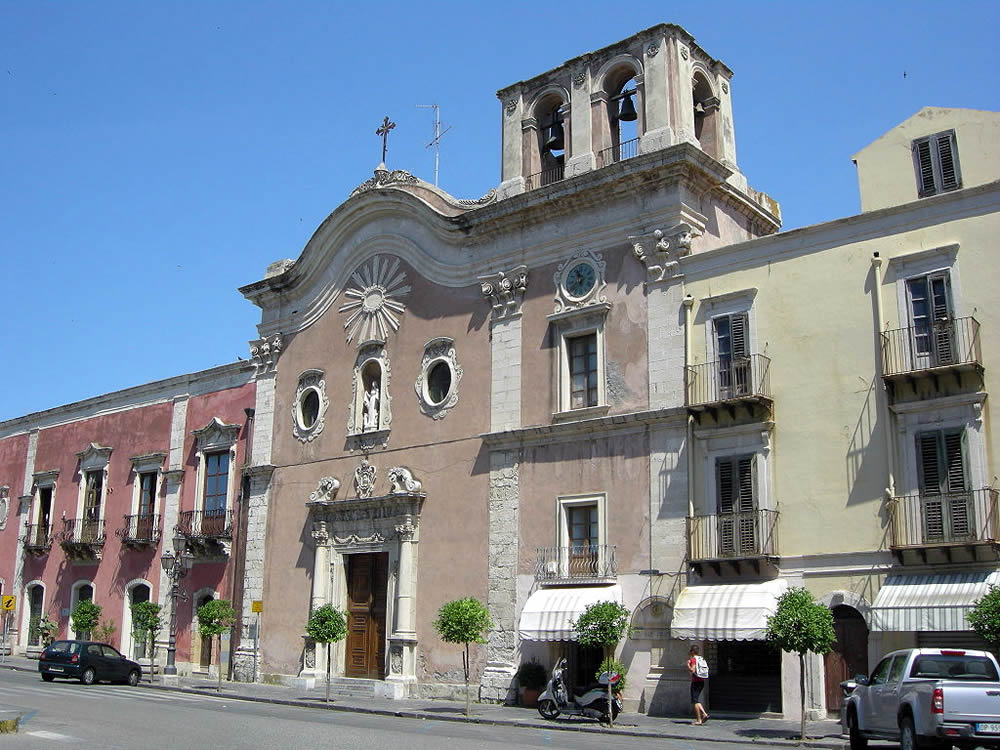 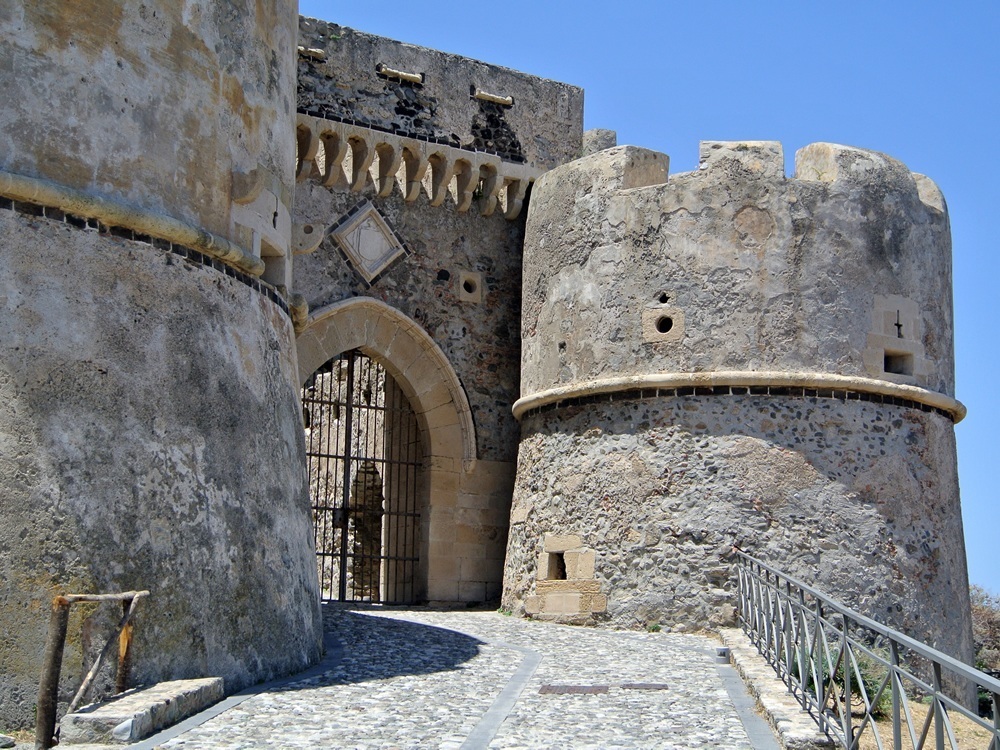 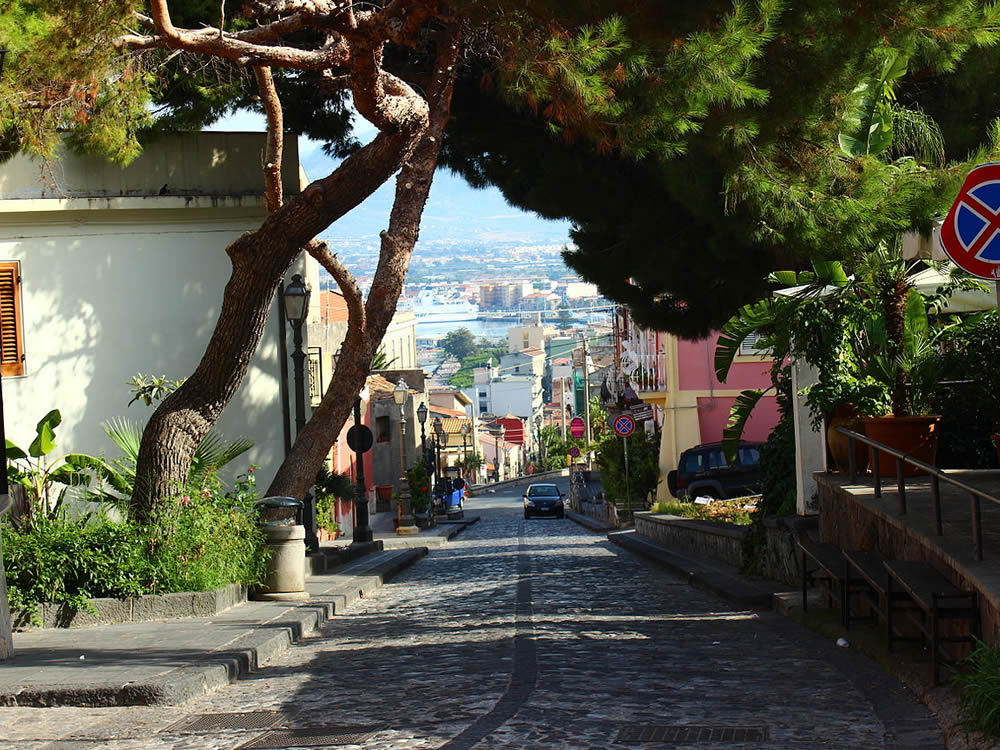