On Mount Etna, lava flows a green emerald river of gold. It surrounds a Castle where it was told Horace Nelson, the British Navy Admiral, lived after the noble title of Duke of Bronte.

Words and shapes, consonants and vowels all together in movement to reach senses….. that’ s pistaceous description. The pistacho, the green gold of Mount Etna who plenty grows on lava soil and made famous the little town of Bronte in the world for its production.

Bronte and its fertile valley of cannot be left without the visit of Nelson Castle placed in the village of Maniace.

The Castle was, at the origin, an ancient fortified abbey of XII century. King William II the Good built it for the basilian monks of the valley.

In 1799, the abbey became a Castle residential wing was built with a private park too.

King Ferdinand of Bourbon decided to gift the structure to Admiral Nelson for his military support during the Naples Revolution happened three years before and title him duke of Bronte.

Randazzo is an important little town of medieval origin. Even if it was bombed during II World War, in summer 1943, Randazzo is proud of showing its rich list of monuments and pieces of art due to the presence of various dominations over the centuries such as Byzantine, Arab, Norman and  Spanish ones.

Randazzo is also called the town of the three Churches:

Their frontal prospects are made of lava and at first glance, they all seems to admire a volcano eruption.

Places to visit in Bronte

Places to visit in Bronte 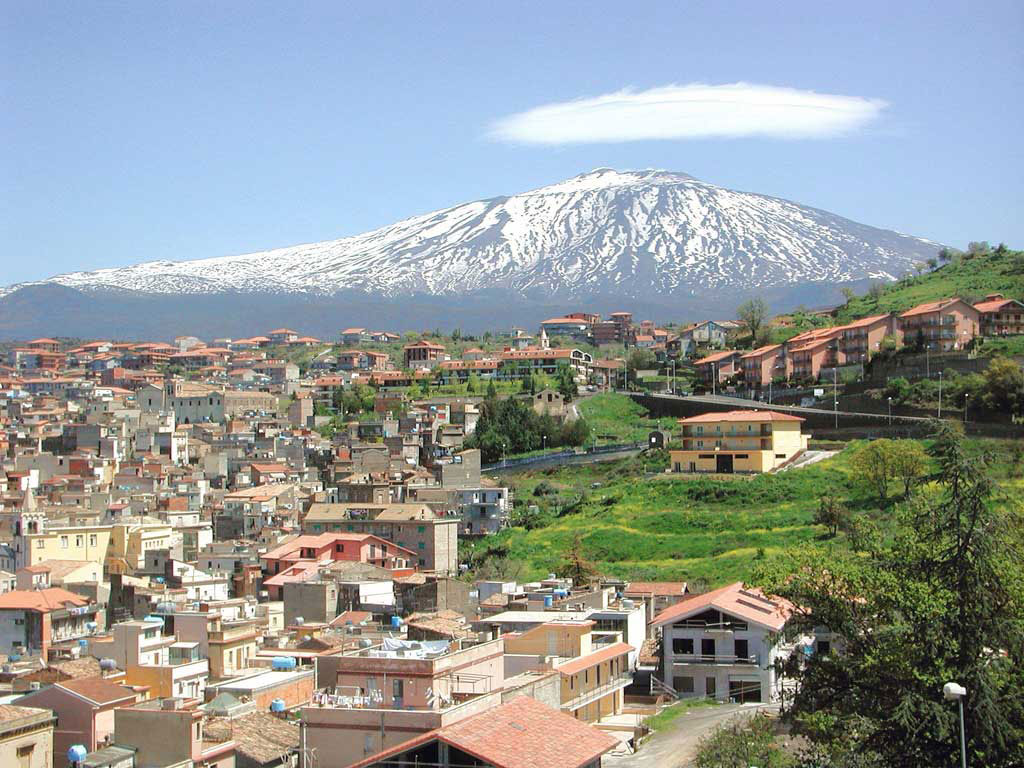 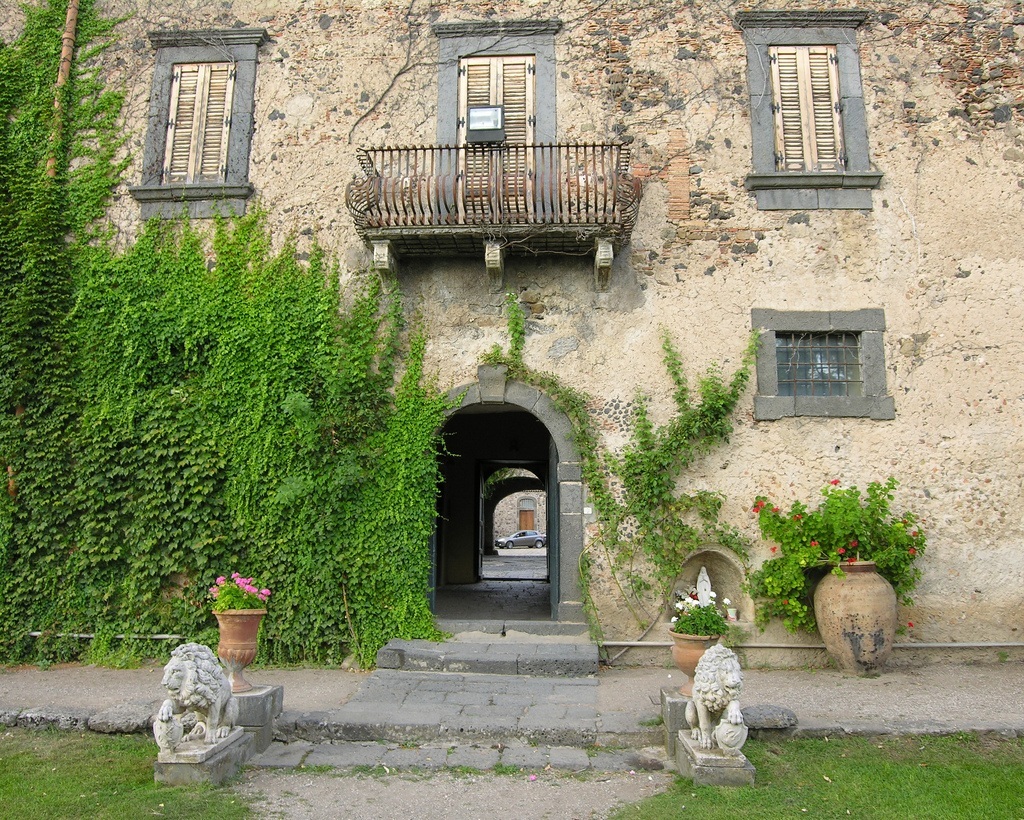 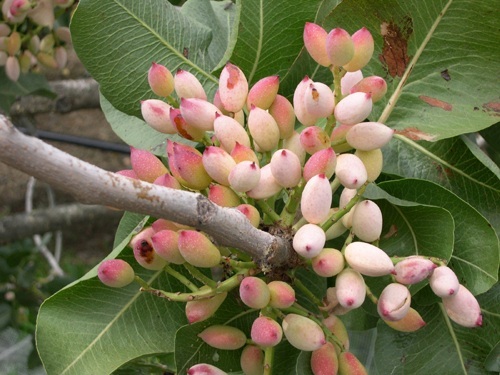 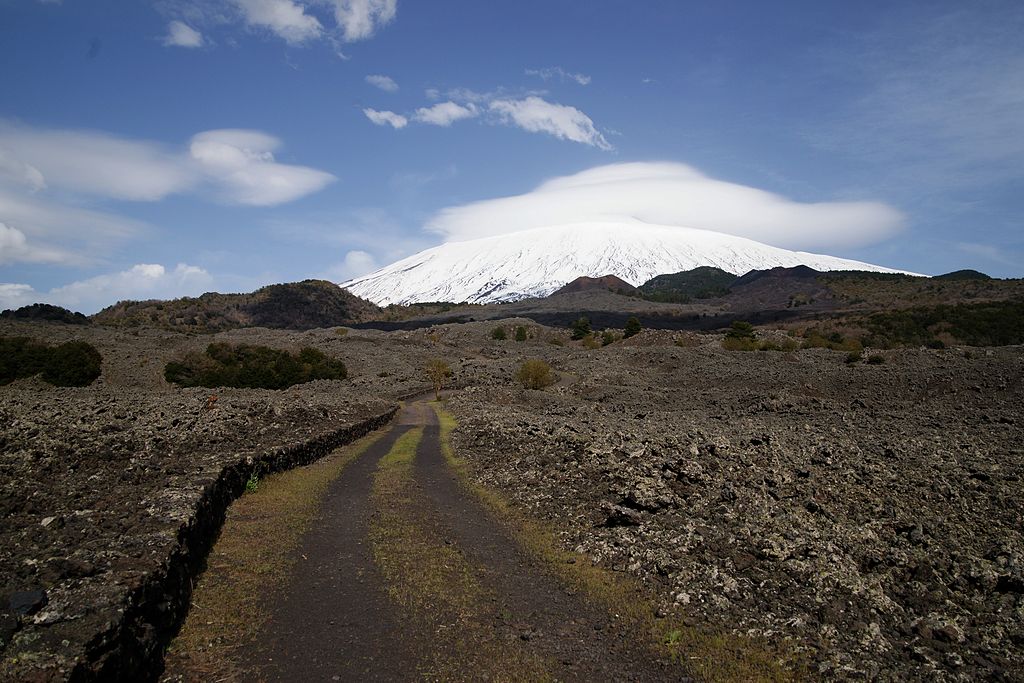 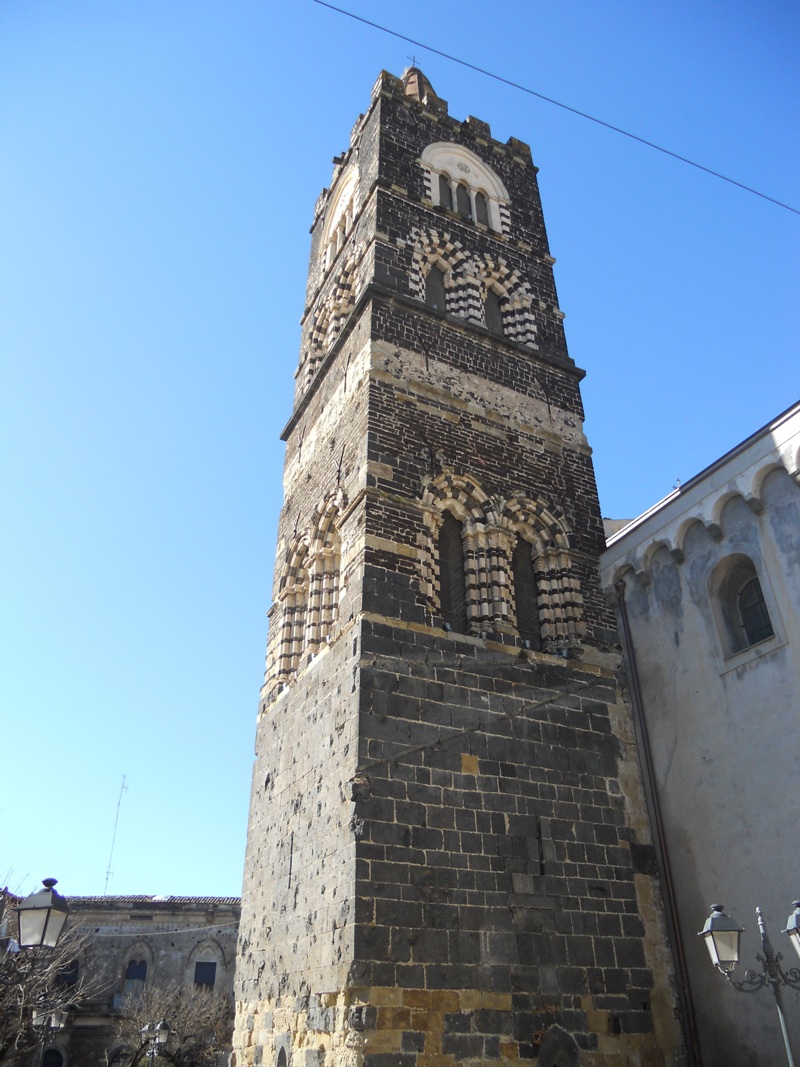 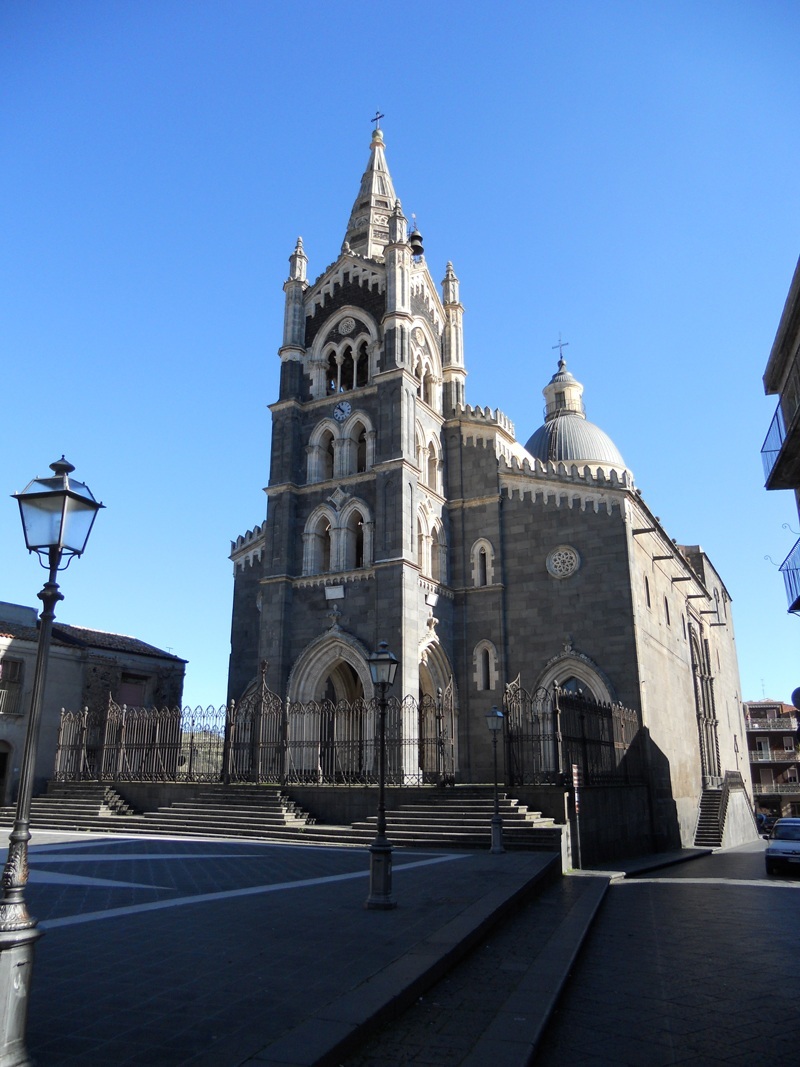 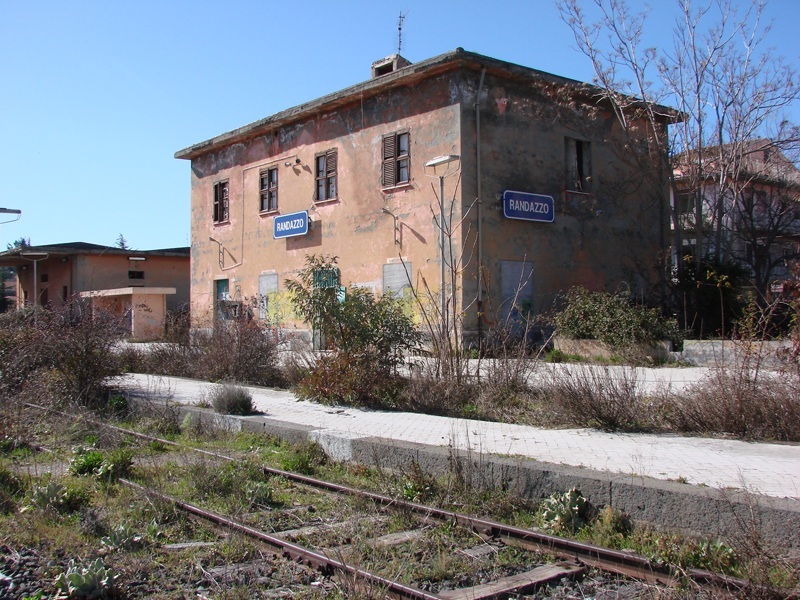 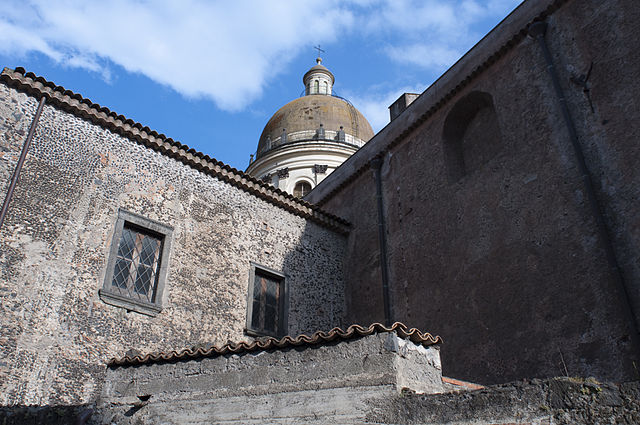