The ancient village of Santa Lucia del Mela rises up on Makkarruna hill, between two rivers, the Mela and the Floripotema.

Its favourable position, towards Milazzo and the Aeolian Islands, will make you enjoy a breath-taking landscape along the Tyrrhenian coast.

In the past its strategic position attracted many dominations: Greeks, Romans, Byzantines, Arabs, Normans, Swabians, Aragoneses . Later, Bourbons succeeded each other in the town whose actual aspect is the result of their modifications.

The most important monument is the Castle, placed on the top of the hill and built under the Arabs upon probable Byzantine remains.

In place of the quadrangular tower, in 1674 the Sanctuary of Saint Mary of the Snow was built. The town celebrates her on the fifth of august.

Close to the Castle, in the ancient Piazza Maggiore, the Cathedral of Saint Mary of the Assumption .It was built in the XVII century, in place of a previous church, dating back to 1094 and dedicated to Saint Lucy by King Roger II of Sicily.

It was the first cathedral to depend directly on the Holy See, thanks to the institution of the “Prelatura Nullius”, wanted by Frederic II of Swabia in 1206.

It is considered as one of the most beautiful cathedrals in Sicily, keeping several works of art by eminent artists such as De Baptista, Laurana, Guinaccia, Novelli, Iannelli, Marabitti, Villareale. The Cathedral houses, under the altar of the Holy Crucifix, the unspoiled body of blessed Antonio Franco, prelate since 1617 to 1626 and beatified in the Cathedral of Messina on  September the 2nd 2013. 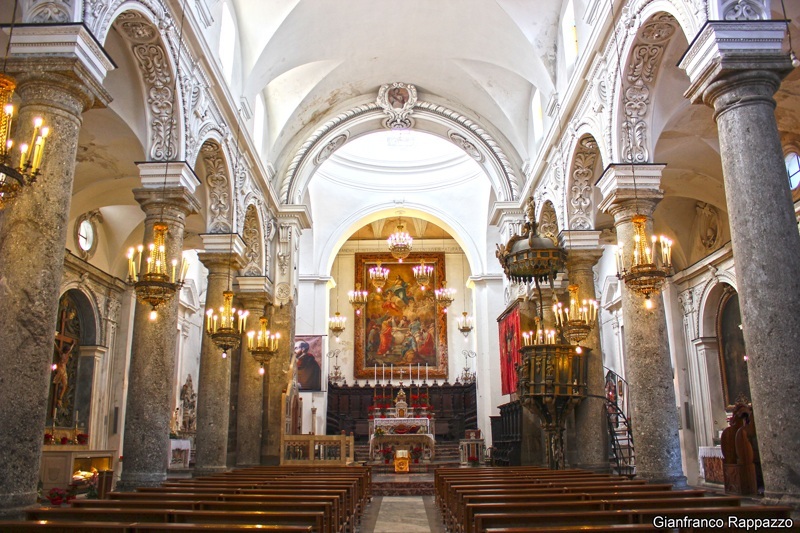 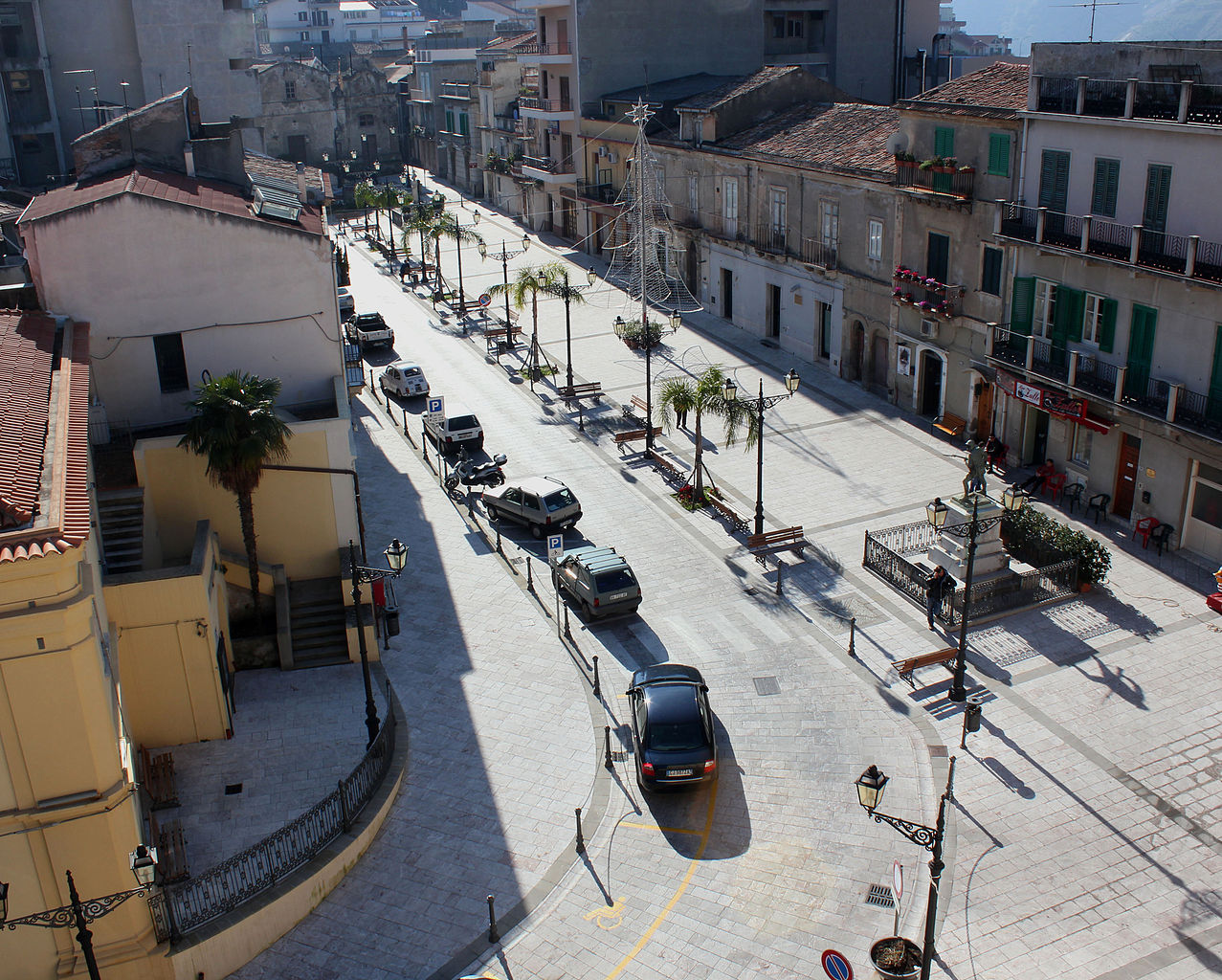 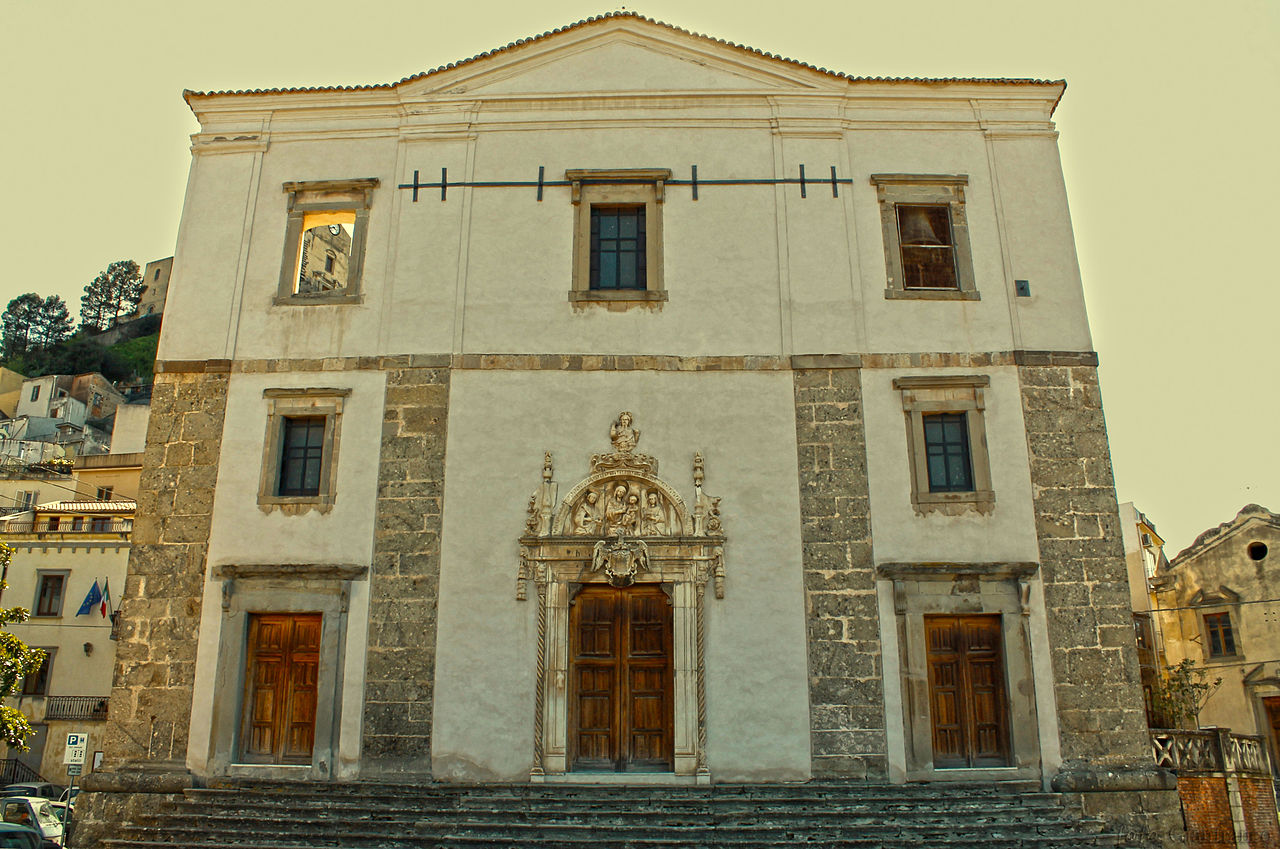