Seat of the first Sicilian University, the Siculorum Gymnasium established in 1434, Catania today is the second largest town of Sicily for its population, manufacturing and trade market. Catania is the town of The Volcano, picturesque and boisterous, situated among Mt. Etna’s slopes, the Ionian Sea and the Plain.
Its history is chiefly bound to Etna’s fickle nature, which is a symbol of life and death at the same time. In 1669, a lava flow reached the port of Catania to plunge into the sea in a terrifying re-boiling foam, arousing desperation along its way; in 1693, the whole town was burned to the ground by an earthquake that claimed about 16.000 victims.
However, despite the large number of calamities, at the end of the 17th century Catania experienced a hardworking rebuilding whose most beautiful monuments are source of pride for the town, with also industriousness and initiative of its inhabitants.

Discover, moreover, the legendary story of the patron saint of Catania, Saint Agata: virgin and martyr who was able to stop Etna’s rampage thanks to her miraculous veil, this is the reason why every native of Catania entertains a very fervid worship of her.

Catania is a dark town because built with the black lava stones from Mt. Etna but at the same time, it is undoubtedly radiant and bright, and rich of peculiarities:
– the Elephant fountain in the centre of the Cathedral square, on top of which the black lava stone elephant, called “u liotru” by local people, stands;
– the “Pescheria”, traditional fish market of Catania where the ancient art of marketing is still person to person and where you can hear fishermen’s colourful voices proud of the freshness of their fishes;
– Via Etnea, the nerve centre of the town which route allows people to admire the magnificence of Mt. Etna.

What to see in Catania 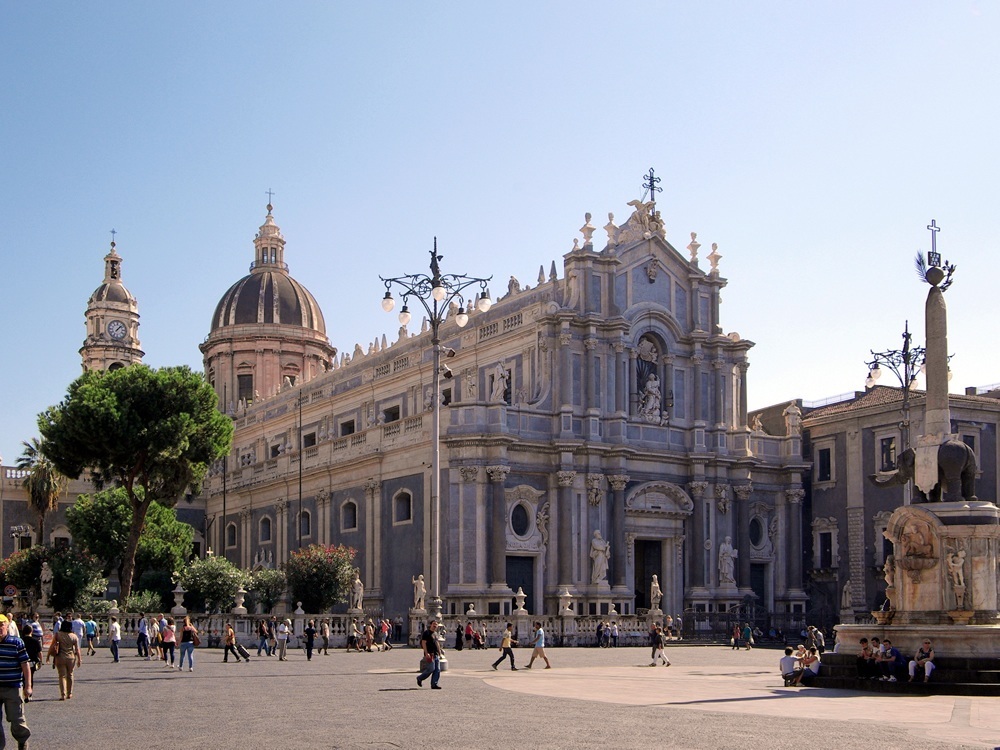 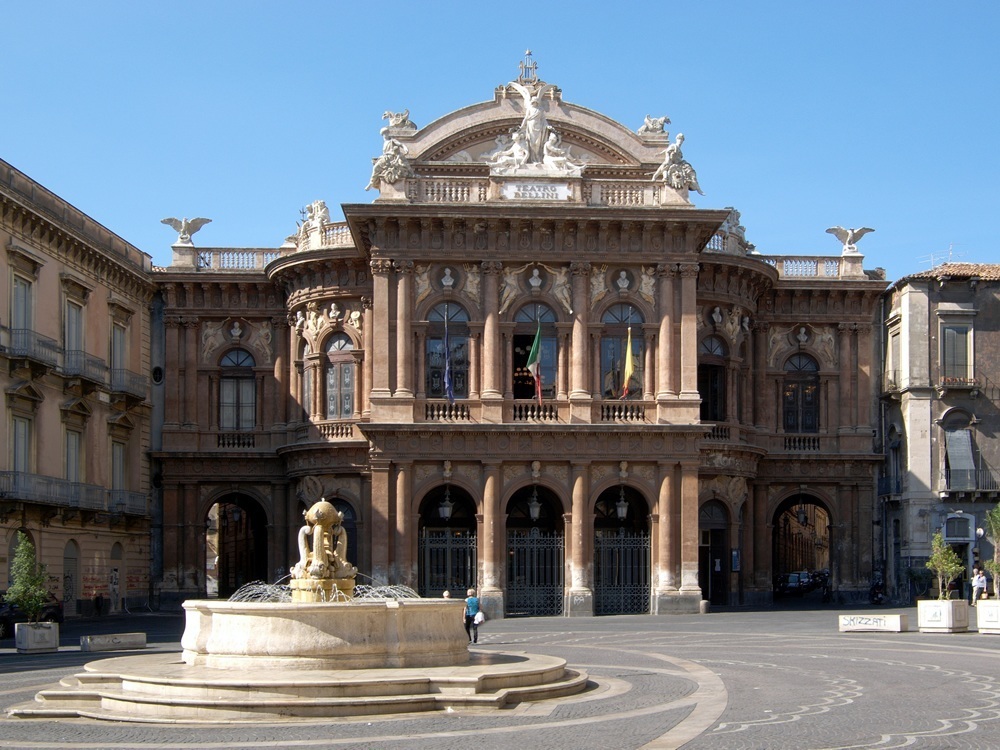 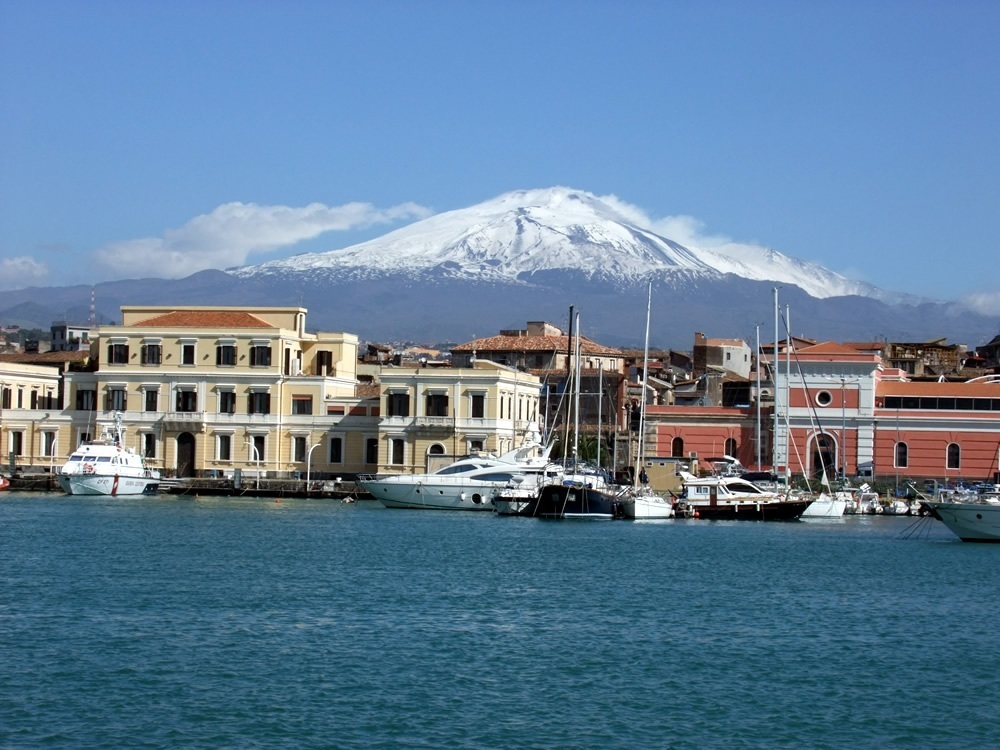 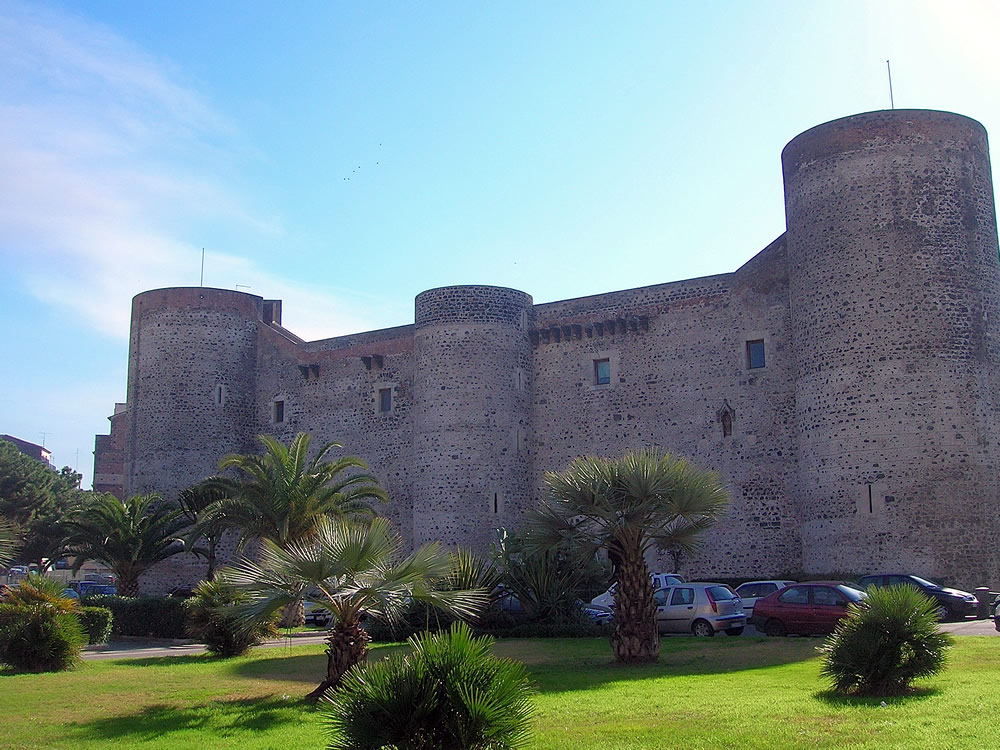 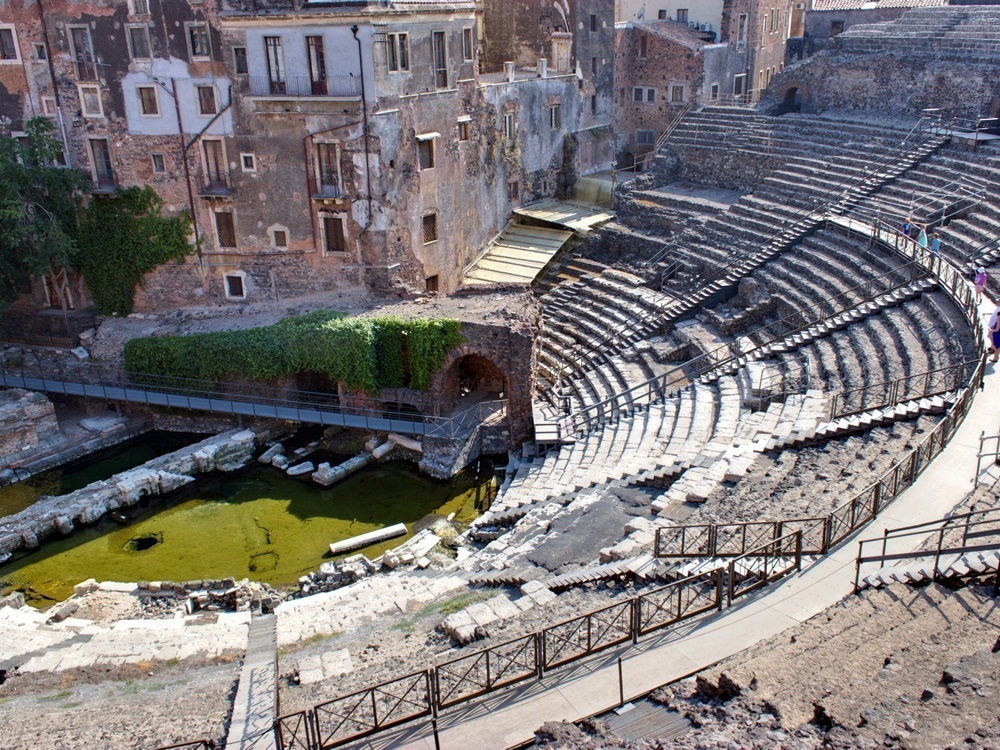 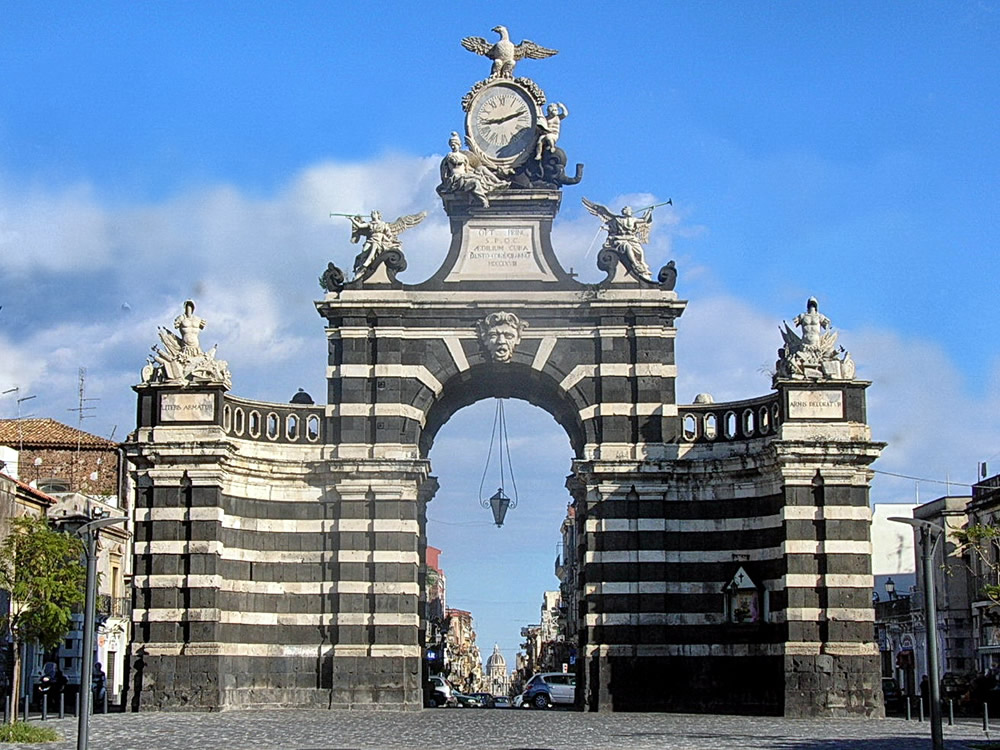 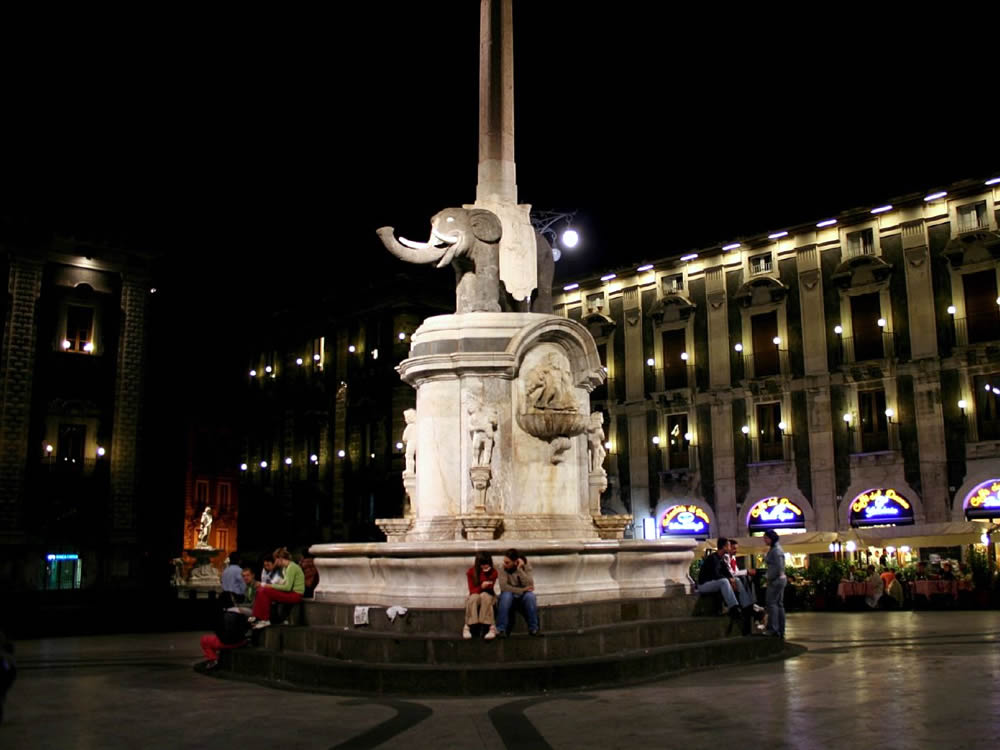